Episode 3: Chaos Theory (cutscene)
Episode 4: Dark Room (alternative timeline)
The Alternative Beach is a location seen in the alternative timeline Max Caulfield creates by saving William Price in the year 2008. It is the duplicate of the original timeline beach but is unexplorable.

The beach is featured at the beginning of the episode in the alternative timeline as Max and Chloe Price take a stroll along the seafront together. They go along the boardwalk of the seafront in order to facilitate Chloe's wheelchair.

They talk about Chloe's accident and how Max and Chloe still have a strong, caring friendship despite only keeping in touch occasionally. It is revealed that Max kept in touch with Chloe by writing to her on pretentious "parchment paper" like an Old English poet. It becomes clear that many of Chloe's other friendships never lasted due to the awkwardness of her disability after the accident.

Chloe reveals that she doesn't know Rachel Amber personally anymore, and only knows her from the news coverage of her disappearance.

They can mention the dead whales caused by the oncoming storm, which is still a problem in this alternative timeline. They have symbolic meaning as the death of the history of Arcadia Bay, as well as the end of Joyce's hope for her daughter, which is exaggerated in the alternative timeline due to Chloe's terminal illness.[1]

Chloe mentions how lovely the sunset is, and asks Max what the technical term for natural lighting is; Max affirms that photographers call it "the golden hour". Chloe mentions later that she loves being able to live in a place where she can see the seafront.

They leave the beach as Chloe feels too cold, and return to Chloe's house. 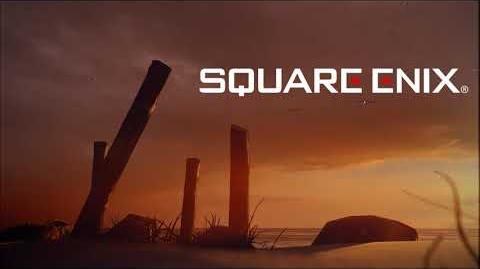