Start a Wiki
watch 02:27
The Loop (Games)
Do you like this video?
This page shows concept art for Life is Strange: Before the Storm by Deck Nine Games. The game's Limited Edition contained an artbook featuring various concepts.

The following concepts are from Scott Willhite.[1][2] 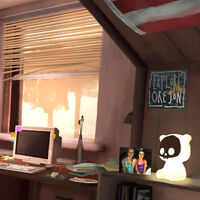 View from the overlook

The leaning tree at the overlook

Statue at the Overlook

Concept for the totem pole at the over[l]ook

View of the back side of the saw mill 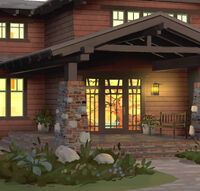 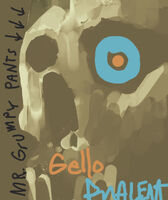 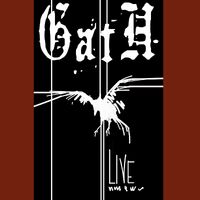 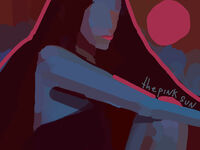 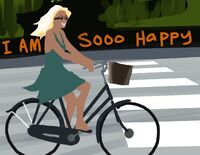 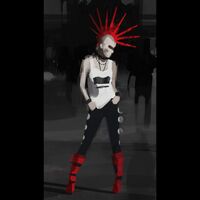 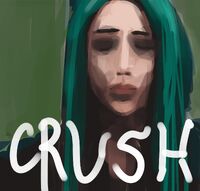 A poster from Rachel's room 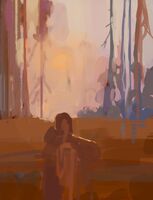 The following concepts were leaked and the artists are unknown. 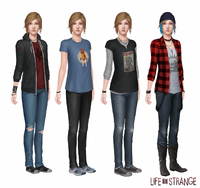 Leaked version of a concept by Scott Willhite.

Leaked version of a concept by Scott Willhite.

Story board sneak peek by Cara Bernard for the episode 2 bathroom intro[3]: 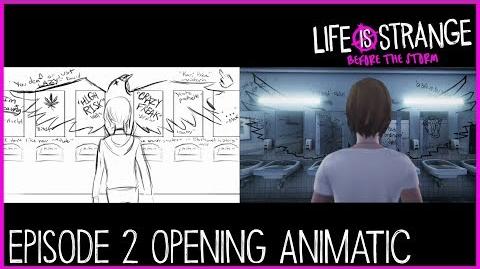 Before the Storm Episode 2 Opening Animatic

Retrieved from "https://life-is-strange.fandom.com/wiki/Concept_Art_(Prequel)?oldid=103312"
Community content is available under CC-BY-SA unless otherwise noted.