Life is Strange Wiki
Register
Don't have an account?
Sign In
Advertisement
in: Article stubs, Community, Fan Made,
and 2 more
English

Cosplay is a huge phenomenon in the Life is Strange community. The following is a collection of people who are considered to be either still active in the community or have achieved popularity in one way or another for their outstanding work.

LiS - Not this Time

Main article: LiS - Not This Time

LiS - Not This Time is a German cosplay project initiated by photographer Daniel Anhut. They reenact various scenes throughout the game. 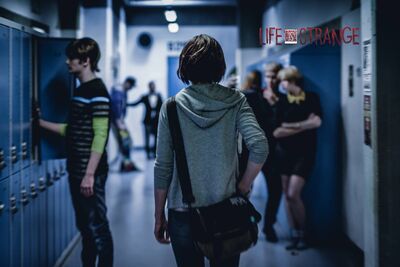 Team Polarized is a crowdfunded cosplay music video by multiple cosplayers and photographers who traveled to Garibaldi, Oregon.[1]

Priceless Cosplay consists of Mee Luffy (as Max) and Dash Price (as Chloe) who are also part of the cosplay project "LiS - Not This Time".

They have also done Dubmashes and CMVs. For more videos visit their YouTube channel or Facebook page. 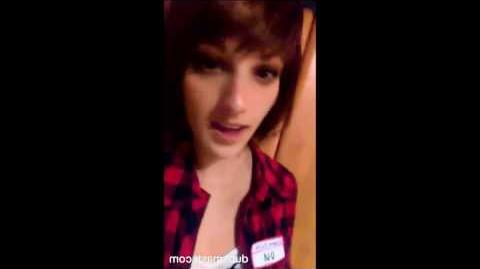 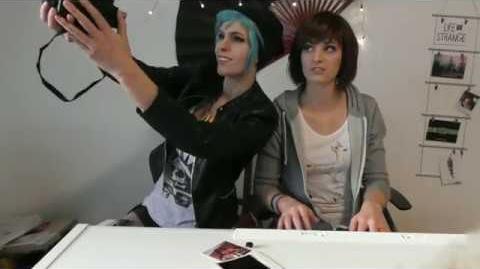 Harikaw and Faithcael is a French cosplay duo portraying Max and Chloe. 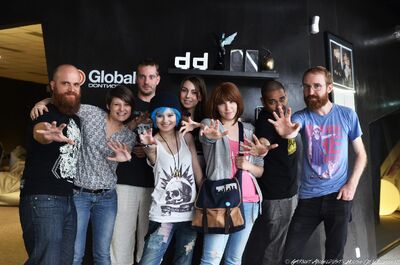 Harikaw and Faithcael together with Michel Koch, Raoul Barbet and Luc Baghadoust at the DONTNOD office (July, 2016) 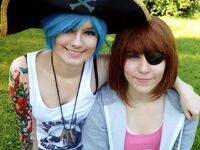 CacophonyandDiscord or Dani and Hunter are an American cosplay duo portraying various characters. 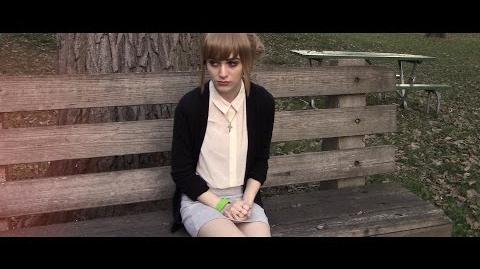 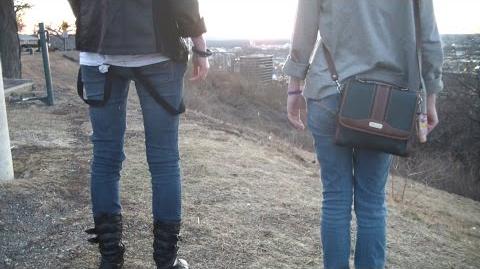 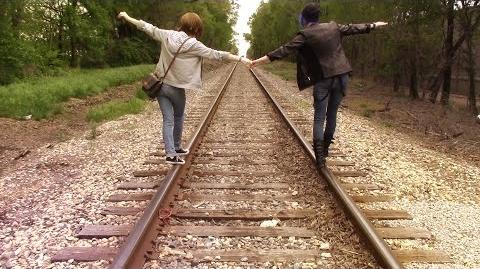 Fox and Wolf Cosplay is a German cosplay duo who have cosplayed as Victoria Chase and Nathan Prescott together. They have also collaborated with Kate cosplayer Marigold Cosplay.

Marigold Cosplay is a German cosplayer who cosplays Kate Marsh.

Ivka Cosplay is a Czech cosplayer who has cosplayed several characters of Life is Strange, most prominently Kate Marsh.

To see more of Ivka Cosplay's work, visit her DeviantArt or Facebook page. 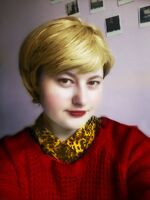 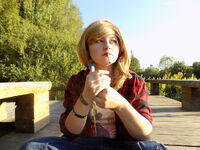 Ellindra Cosplay is a group of two German Chloe and Rachel cosplayers. Their most recent works focus on Life is Strange: Before the Storm. 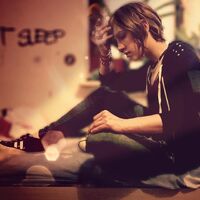 Before the Storm Chloe shot[note 3]

They also made cosplay videos. 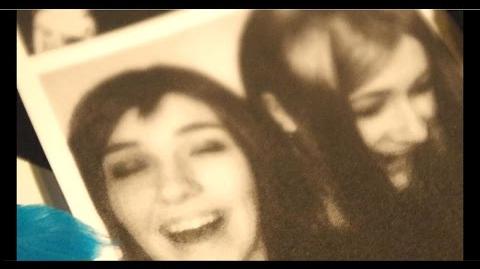 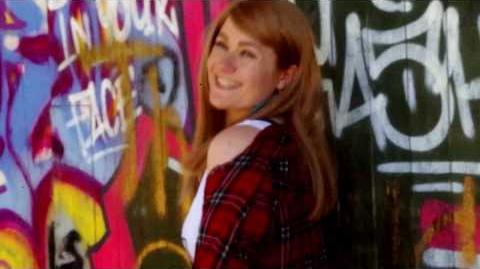 CMV Amberprice The Only Exception (Life is Strange) 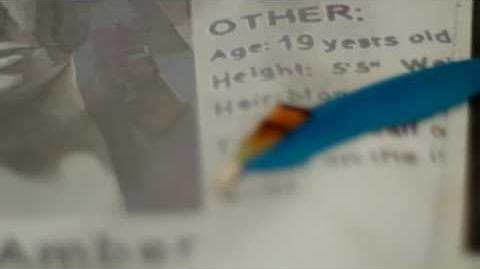 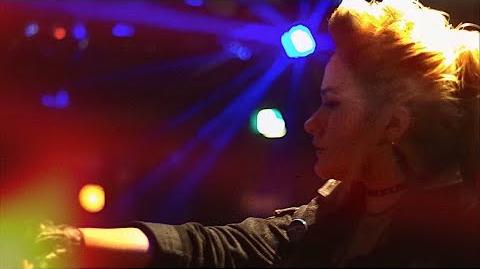 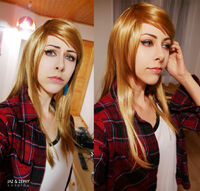 Phoenician Smith, aka Phonician Sailor, is a cosplayer and roleplayer who does ASMR (Autonomous Sensory Meridian Response)[note 4] videos on YouTube. He received much attention for his Mr. Jefferson roleplay. 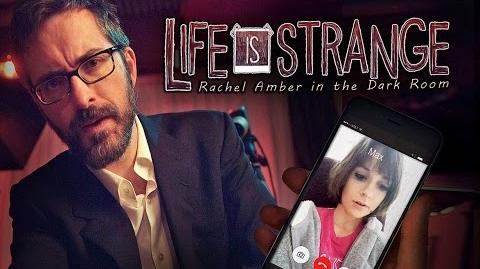 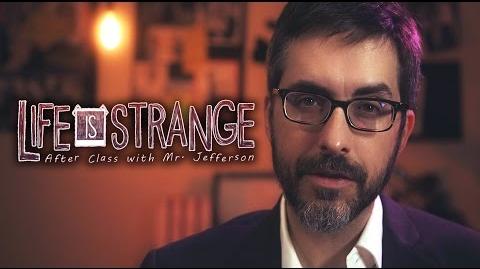 Usako is an Austrian cosplayer who cosplayed as Chloe from Life is Strange and Before the Storm.

To see more of Ekzoticeskaya's work, go visit their Twitter.