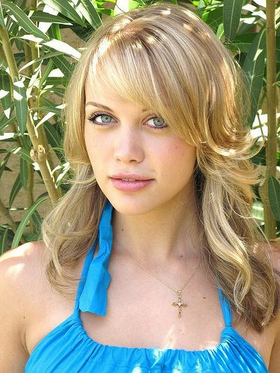 Dani Knights (born November 26, 1988) is a South African actress born in Cape Town, South Africa. She is the voice actress for Victoria Chase, Dana Ward, Brooke Scott, and one minor character in Life is Strange.

Knights is a practiced singer and songwriter perusing an acting career in Los Angeles, California. She was a finalist in X-Factor. Her first feature was in the 2014 film, Sins of Our Youth with Lucas Till. In the same year, she appeared in the short film Hardsell and the TNT television series Major Crimes.