While in the Dark Room, Max Caulfield and Chloe Price find binders labeled with the names of several former Dark Room Victims that were captured, drugged, and photographed by Mark Jefferson.

The names followed by * are not actually seen during the game but instead guessed from the game files (see the Notes section). 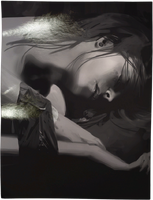 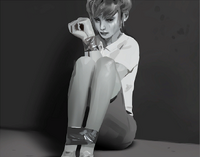 Retrieved from "https://life-is-strange.fandom.com/wiki/Dark_Room_Victims?oldid=119278"
Community content is available under CC-BY-SA unless otherwise noted.