After school on a Friday in late October, Sean Diaz and Lyla Park meet at Sean's house to discuss plans and provisions for a Halloween party set to occur at Eric's house that night. Sean learns his crush and classmate Jenn Murphy is attending, and Lyla tries to help him initiate. Lyla tells him Eric's house doesn't have many supplies and that he'll need to help supply, and writes him a list he eventually fulfills.

Later on, Sean's little brother Daniel Diaz is involved in a conflict with neighbor Brett Foster in their front yard, resulting in a fight between Sean and Brett. Police arrive to assess the situation. The brothers' father, Esteban, runs outside to intervene, and is shot and killed by Officer Matthews.

Soon after, the immediate area is disheveled by a mysterious force and the brothers pass out. Sean comes to, surveys the aftermath, and carries Daniel away from the scene in a panic.

Over the following 4 days, the brothers make their first efforts towards reaching their father's hometown of Puerto Lobos, Mexico. The brothers travel between campsites, a restaurant, and a gas station before Sean is assaulted and kidnapped by the gas station's co-owner. Daniel helps him escape, and the pair come across Brody Holloway. Brody drives them further south along the coast, rents them a room at Three Seals Motel, and gives them enough money for bus tickets. That night, Sean and Daniel confront the reality of their dad's death and what it may mean for their future.

See here for journal entries and messages from this episode.

There are nine achievements the player can earn on Steam, PlayStation or Xbox for finding collectibles or drawing something.

Daniel eating in the kitchen of the Diaz Household.

Sean and Daniel walking alongside the road.

Sean and Daniel sitting at their fire at Nisqually River.

An exterior shot of Bear Station.

An interior shot of Bear Station.

Sean and Daniel at the beach next to Three Seals Motel.

A linework sketch of Bear Station.

The back seat of Brody Holloway's car. 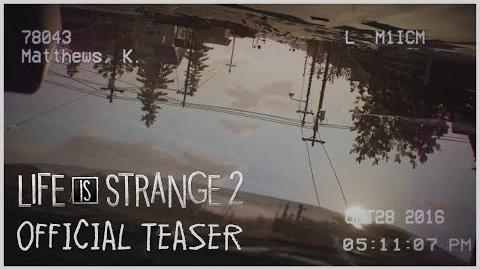 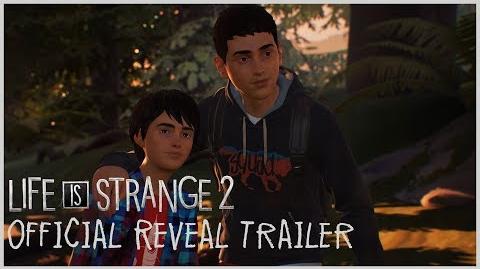 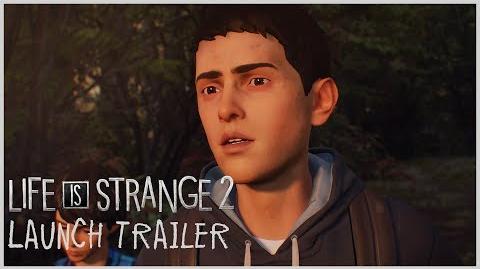