Life is Strange Wiki
Register
Don't have an account?
Sign In
Advertisement
in: Episodes (Before the Storm), Before the Storm, Episodes, Episode 2: Brave New World
English 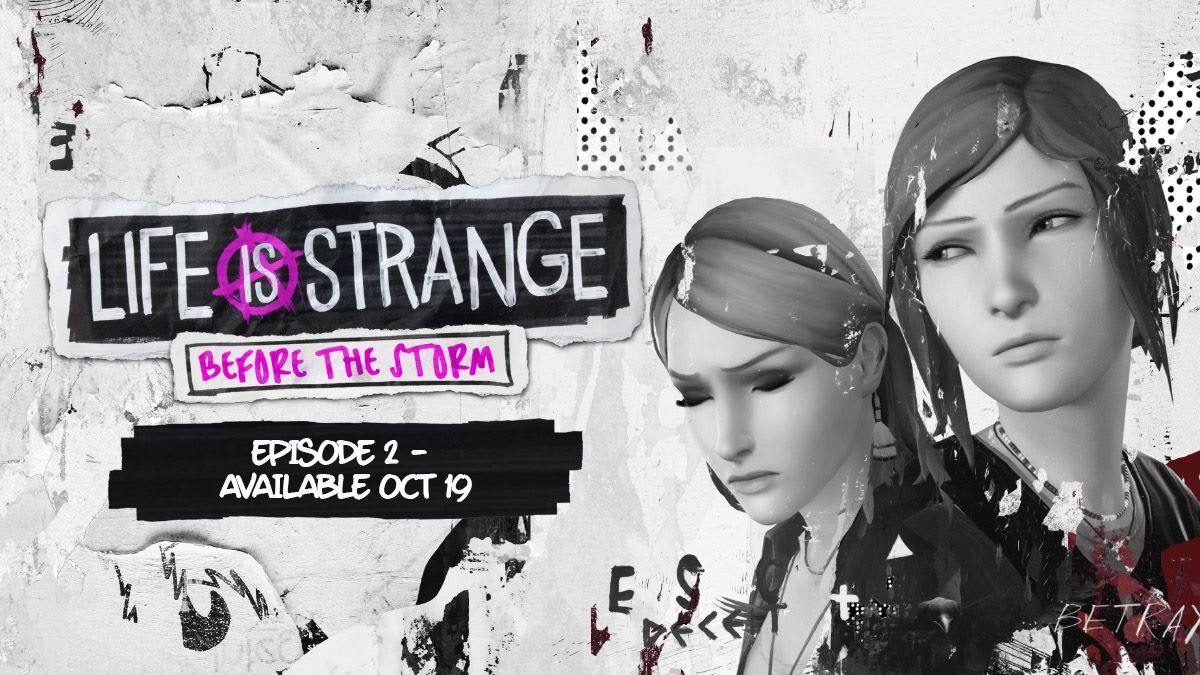 Chloe, Rachel, and their parents are present in Principal Wells' office over their cutting of school in the previous episode. Depending on dialogue and some choices in the previous episode, Chloe may be expelled and Rachel may lose her role in The Tempest play. Rachel and Chloe agree to meet in the junkyard later. David Madsen and Joyce Price announce that David is moving in which causes Chloe to storm off to the junkyard, where she fixes up a truck, receives a call from Frank asking her to wait there, so he can pick her up and suffers a horrific nightmare involving her father, the forest fire and the raven, Rachel arrives and the two talk about recent events and their plans to leave Arcadia Bay. Rachel eventually leaves Chloe with a bag of clothes. Frank arrives with a passenger and Chloe is inadvertently introduced to Frank's new puppy. Frank asks Chloe to collect a debt from Drew North owed to Damon Merrick, however, things become complicated when Damon himself shows up. Afterwards, Chloe attends The Tempest production at the behest of Rachel with Chloe forced into an unfortunate turn of events. After, Rachel and Chloe further discuss their plans to leave Arcadia Bay and decide to sneak into Rachel's home to gather clothing and other items but are thwarted when Rachel's father, James Amber greets them. He and Rachel's mother, Rose Amber, insist Chloe stays for dinner. Things get heated when James' seeming infidelity is exposed but James himself makes a startling revelation about the mysterious woman.

There are eleven achievements the player can earn on Steam, PlayStation or Xbox. 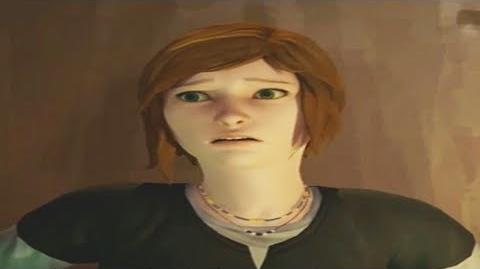 Life is Strange Before The Storm Episode 2 Teaser Trailer
Teaser at the end of Episode 1. 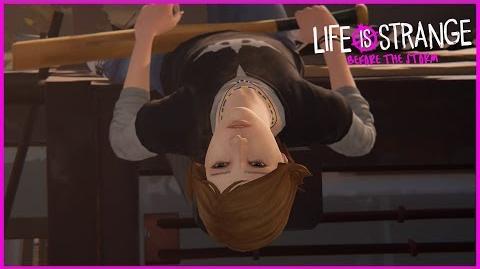 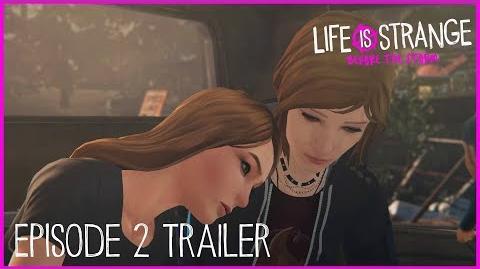 Life is Strange Before the Storm Ep 2 Trailer ESRB