Life is Strange Wiki
Register
Don't have an account?
Sign In
Advertisement
in: Episodes (Season 1), Episode 2: Out of Time, Episodes, Season 1
English

Episode 2: Out of Time

Max Caulfield tries to convince Chloe Price that she can rewind time but starts to suspect that her power may not last forever. Meanwhile, Kate Marsh tries to deal with the public shame over a viral video that was leaked and shared around the students of Blackwell.

An unfinished version of the second episode had been leaked prior to its aimed release, which contained altered and unused dialogue choices. 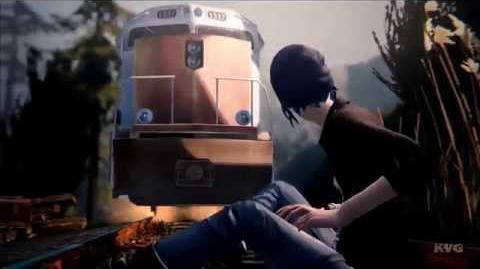 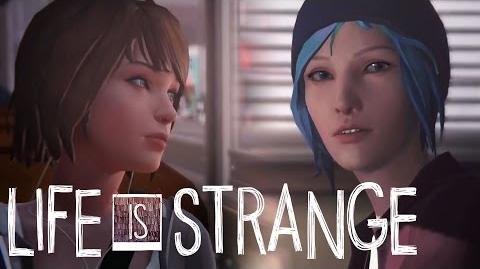 Life is Strange Episode 2 - Out of Time Trailer