"The two brothers continue their journey on the road into the winter months & struggle against the cold. As Daniel gradually falls ill, Sean’s concern for his younger brother increases and decides the pair of them must make their way to their distant grandparent’s house to recover and seek shelter.

During their stay, they encounter next-door neighbor Chris, a young boy the same age as Daniel who believes he is a super-hero by the name of Captain Spirit.

As Daniel and Chris begin to form a friendship, Sean insists on Daniel following a set of rules around his power. Will Daniel keep his power concealed or break the rules in a time of need?"[1]

Episode 2 received generally favorable to average reviews.[2][3] GameSpot praised the episode for its strong attention to detail in environments, engrossing writing and heartfelt performances.[4] "The decision-making mechanic does not overwrite the nuanced motivations and personalities of the characters."[4] Key points of criticism were the under-utilization of interesting newly-introduced characters[4], (...).

There are nine achievements the player can earn on Steam, PlayStation or Xbox for finding collectibles or drawing something. 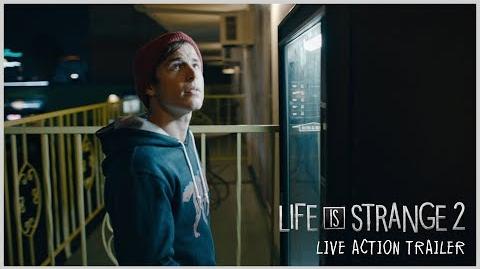 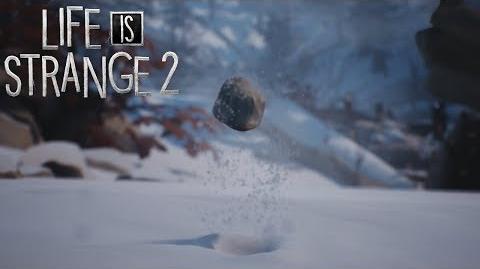 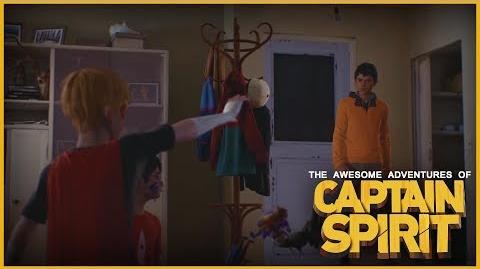 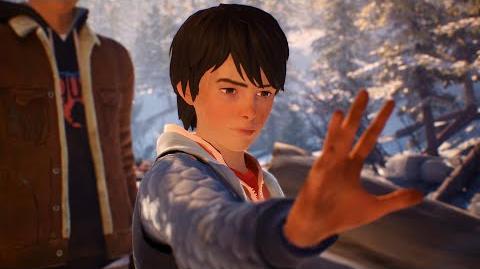 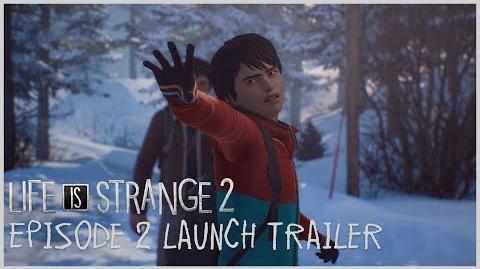