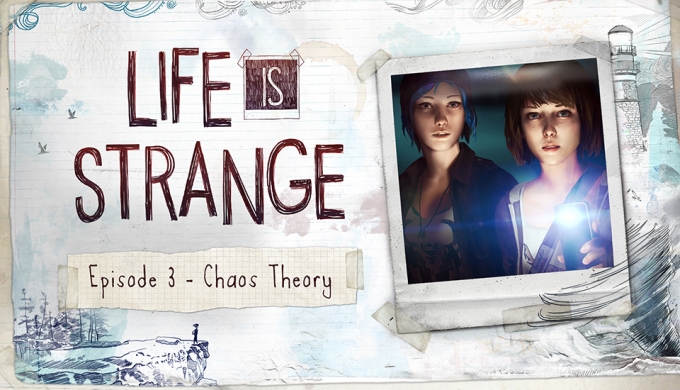 Max Caulfield and her "partner in crime", Chloe Price, start an investigation into the mysteries surrounding Blackwell students Kate Marsh and Rachel Amber. As they make headway, Chloe discovers that even those close to her have secrets. A new rewind power presents itself to Max, and its use has devastating consequences. 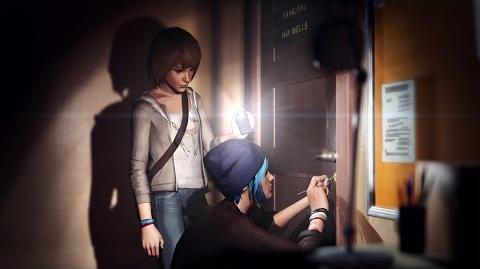 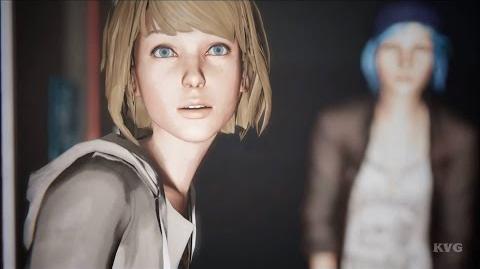