Life is Strange Wiki
Register
Don't have an account?
Sign In
Advertisement
in: Article stubs, Episodes (Before the Storm), Before the Storm,
and 2 more
English 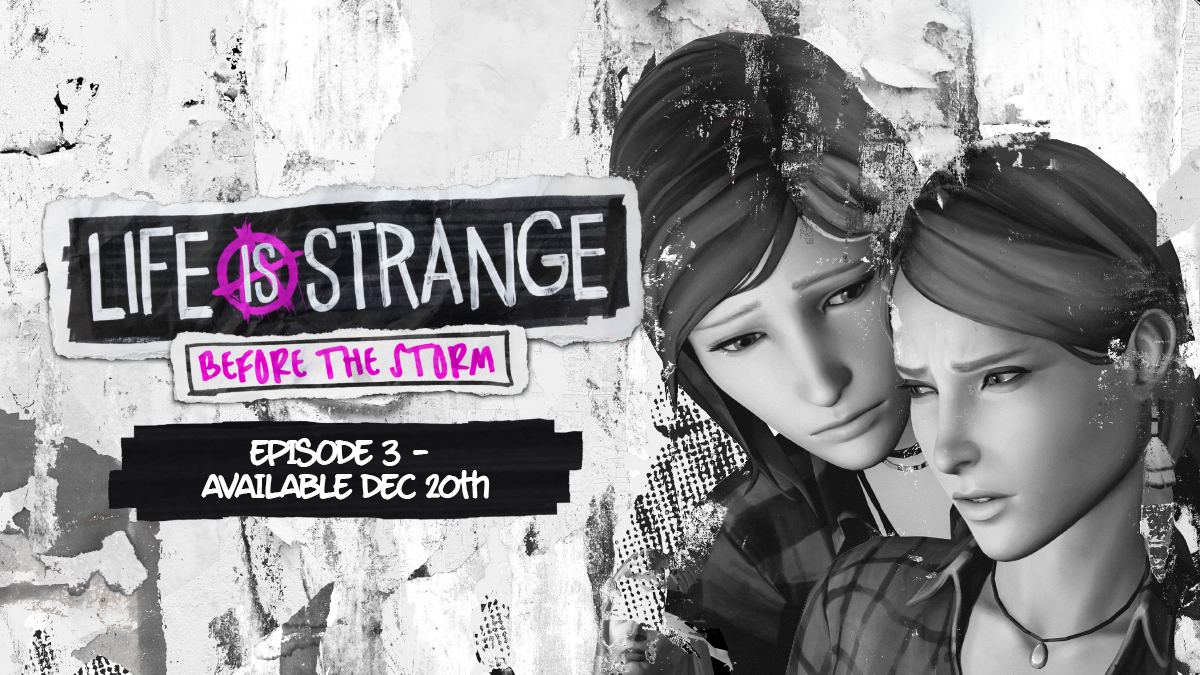 "Hell Is Empty" is the third and final episode of Life is Strange: Before the Storm. The episode was released on December 20, 2017.[1][2]

Chloe Price is at Rachel Amber's house for dinner when Rachel accuses her father of cheating. James Amber reveals that the woman he was with in the park was Rachel's mother, Sera Gearhardt. Sera and James met in high school and fell in love. They had a child together (Rachel) but Sera became a drug addict. James eventually left with the child and made an agreement with Sera to pay her monthly if she agreed to stay away. This worked for 15 years.

At the junkyard, Chloe fixes an old truck while she waits for Frank. Rachel shows up, as does Frank - but he isn't alone. Damon Merrick is there and demands to know why Chloe is trying to find Sera. Through conversation, Damon learns that Rachel is the DA's (District Attorney James Amber) daughter. An altercation takes place and Rachel is stabbed. Frank attacks Damon and Chloe rushes Rachel to the hospital. Rachel lives but still wants to find her mother. Rachel's parents are there as well and Chloe tells James what happened. Rachel convinces Chloe to break into her dad's office and gives her a code to disarm the alarm. While there she finds evidence that James lied about a lot of things and that Damon has Sera. Before she can leave, she is caught by Eliot Hampden, who had followed Chloe from the hospital and an argument between the two begins (in which Eliot reveals that he strongly dislikes Rachel and believes she is dangerous). Chloe escapes and drives to the old mill.

Chloe confronts Damon who has Sera tied up in a chair. He reveals that James is paying him to kill Sera and when Chloe tries to stop him, she gets knocked to the ground, and is knocked unconscious by him. Frank enters and struggles with Damon. Chloe wakes up and talks with Sera who tries to convince Chloe to lie and not tell Rachel about anything that happened at the mill. Chloe returns to the hospital and has to decide whether to lie to Rachel or possibly ruin her relationship with James forever by telling her everything. Regardless of her choice, she and Rachel remain friends at the end.

At the very end of the episode, in the final cinematic, the fate of Rachel Amber is suggested to be similar to that of Victoria and Max's from the first game, where Rachel's phone can be seen ringing inside the underground vault, and the click of a camera can be heard in the background.

Like the first game, their are several questions that remain unanswered. 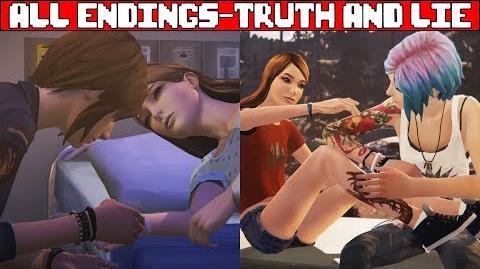 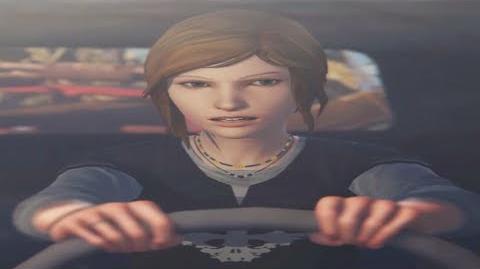 Life is Strange Before The Storm Episode 3 Teaser Trailer 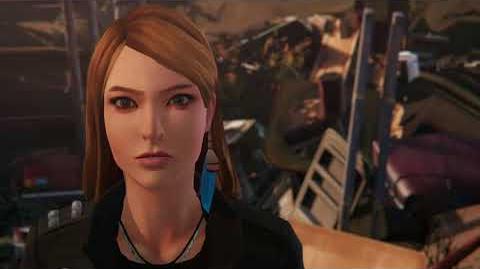 LIFE IS STRANGE BEFORE THE STORM Episode 3 Teaser Trailer (2017) 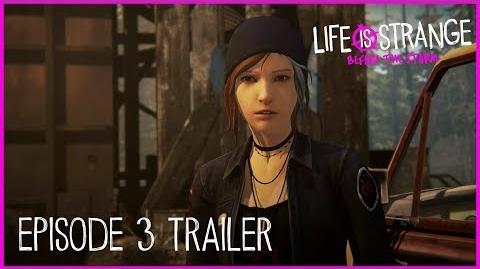 Life is Strange Before the Storm Ep 3 Trailer