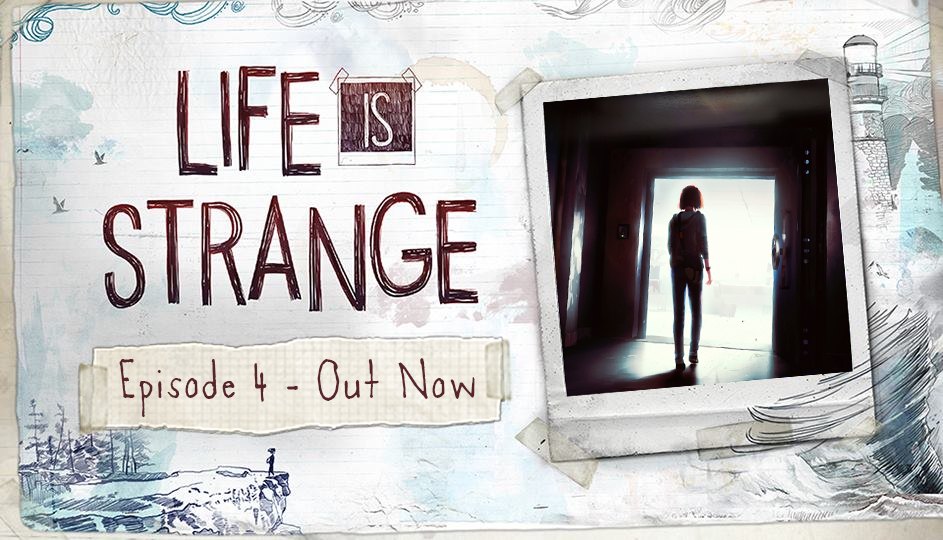 Max realizes that changing the past can lead to painful consequences and that time is not a great healer. Her investigation into the disappearance of Rachel Amber begins to reach a thrilling conclusion as she finds the Dark Room. Will the answers lie within? Or will there just be trouble? 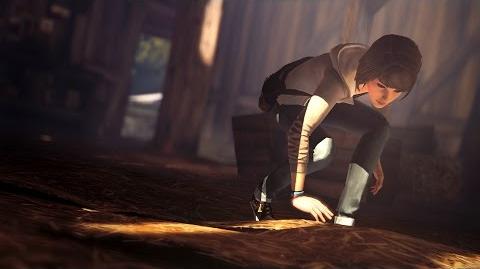 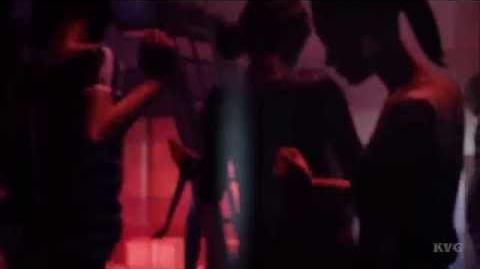