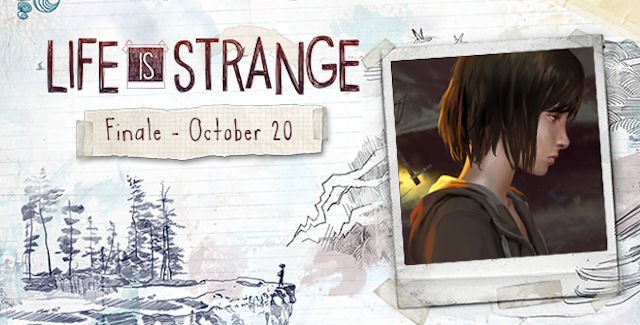 This page lists theories and speculations, that tie on the two endings of Life is Strange's final episode, "Polarized", as well as interpretations on the final choice and its significance for the game.

You are welcome to comment and discuss your ideas in the comment section and to add your ideas and theories to this list if they're reasonable.