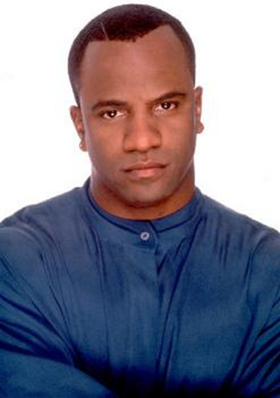 Now working as an acting coach and director, Eric is well known for his work on Ben Stiller's 1994 movie Reality Bites and the 1999 TV series, Another World.

This is not his first appearance in a video game, as he provided additional voices for Prototype 2.

He and his wife Kimberly Montgomery have two children.

Retrieved from "https://life-is-strange.fandom.com/wiki/Eric_Morgan_Stuart?oldid=110492"
Community content is available under CC-BY-SA unless otherwise noted.