Life is Strange Wiki
Register
Don't have an account?
Sign In
Advertisement
in: Article stubs, Community, Fan Projects, Fan Made

Finding Arcadia Bay is a three-part documentary by a husband and wife team that explores why the video game Life is Strange has emotionally affected so many of its players and compelled them to create art. The first episode was released on October 17, 2017. Backers of the project would receive a bonus episode. 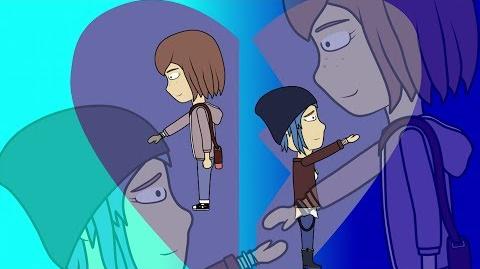 "I’m Chris Neville, an indie filmmaker, working on a self-produced documentary that I am shooting over the summer (2017) and release this fall. The subject will be on the players of Life Is Strange and their reactions to the game, with a focus on their emotional expression through art. I would like to explore why this game, more than others, has emotionally affected so many of its players."

On December 7, 2017, Dontnod Entertainment praised the documentary on its social media channels with the following words: 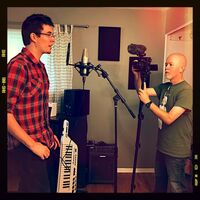 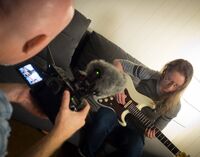 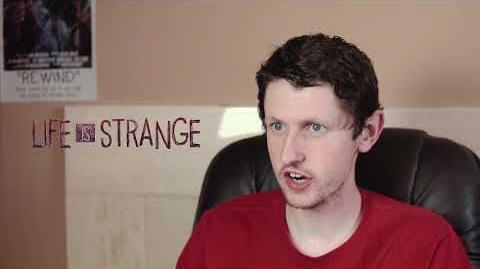 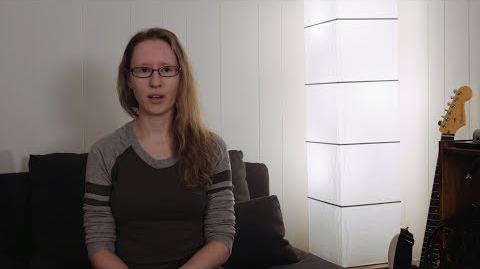 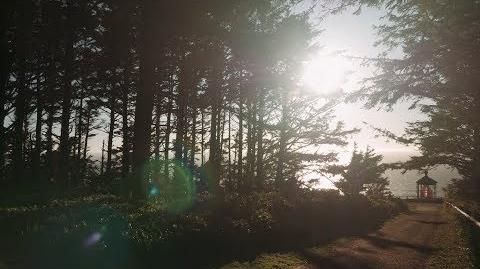