Life is Strange Wiki
Register
Don't have an account?
Sign In
Advertisement
in: Article stubs, Illustrators, Crew,
and 5 more
English

Florent Auguy is an illustrator currently working for DONTNOD Entertainment. He was heavily involved in the visual development of Life is Strange before working as a Senior Concept artist with Gary Jamroz-Palma for DONTNOD's recent game, Vampyr, released in June 2018. He also worked on Captain Spirit (free standalone game inside the Life is Strange universe), and the second season of Life is Strange.

Florent has illustrated concept artwork for multiple high-profile projects, including video games Beyond Two Souls, Detroit: Become Human, and Vampyr, as well as 2018 superhero film Spider-man: Into the Spider-verse.

Sean and Daniel walking alongside the road.

Sean and Daniel sitting at their fire at Nisqually River.

An exterior shot of Bear Station.

An interior shot of Bear Station.

Sean and Daniel at the beach next to Three Seals Motel.

A linework sketch of Bear Station.

The back seat of Brody Holloway's car.

The following illustrations were used for the timestream montages that appear whenever Max changes realities in Life is Strange. 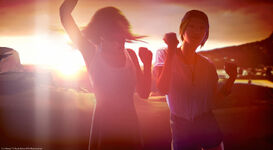 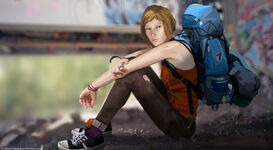 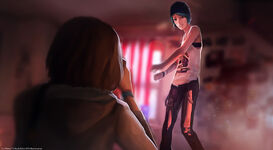 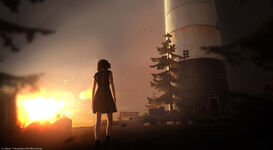 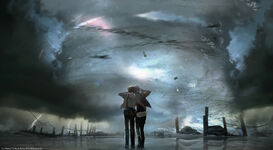 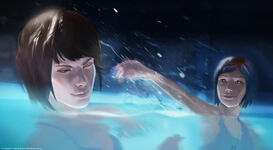 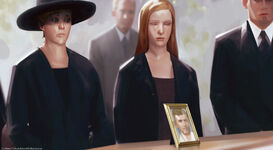 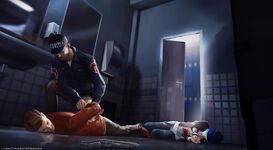 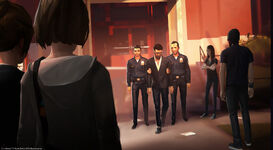 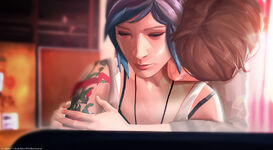 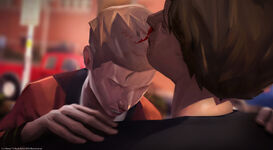 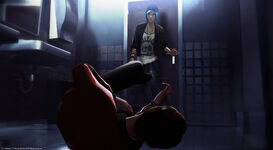 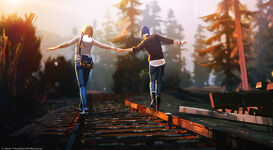 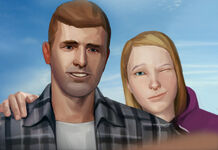 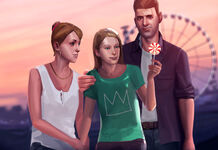 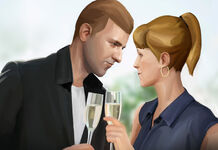 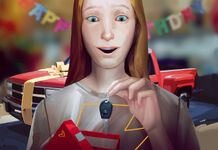 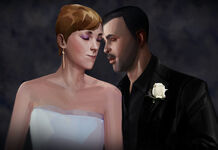 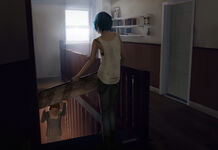 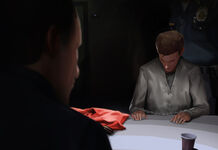 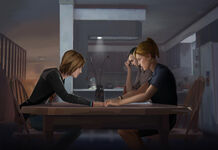 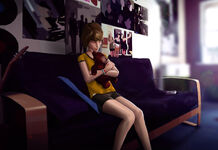 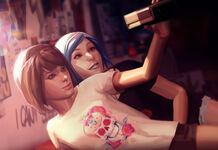 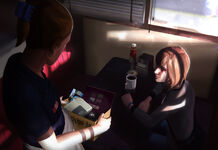 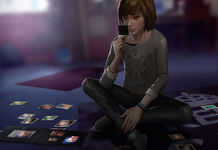 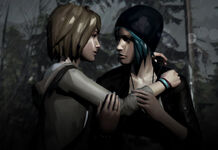