Life is Strange Remastered is a five-part episodic adventure game that sets out to revolutionize story-based choice and consequence games. The game approaches real world issues and problematic situations such as depression, bullying, suicide, domestic violence, mental illness and the loss of loved ones. It was originally developed by DONTNOD Entertainment and published by Square Enix. The remaster is developed by Deck Nine Games, who have previously created Life is Strange: Before the Storm and Life is Strange: True Colors.

The original developers, DONTNOD, describe the game as a nostalgic coming-of-age story that combines the present with the past, creating key moments for each episode.

Play as Max Caulfield, a photography senior who discovers she can rewind time while saving her best friend Chloe Price from a violent altercation.

The pair soon find themselves investigating the mysterious disappearance of fellow student Rachel Amber, uncovering a dark side to life in Arcadia Bay. Meanwhile, Max must quickly learn that changing the past can sometimes lead to a devastating future."[1]

For information about the game's early/original development by DONTNOD, please visit here.

On March 18, 2021, during the "Square Enix Presents" Spring 2021 livestream that took place at 10am PDT / 5pm GMT, news of two remastered editions from the Life is Strange franchise was revealed. Both Life is Strange Season 1 by DONTNOD and Before the Storm by Deck Nine Games will be remastered for a Fall 2021 release, but was delayed to February 1, 2022.

Differences with the Original Game

(This section is for summarizing and referencing the differences and additions we see in the remaster by Deck Nine Games. It is also for quoting and sourcing the comment replies that Dontnod's Michel Koch has been leaving on fan comments on Twitter about the changes being noticed in the remaster. Two such twitter accounts that Michel has commented on are the accounts of @DomTheBomb and @Lifeis2D. This content note/prompt can remain until admins are satisfied that there is sufficient content in this section to guide future edits. - cuddlecuffs)
TBC 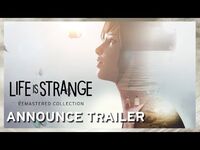 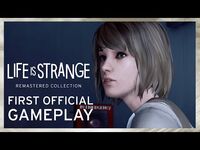 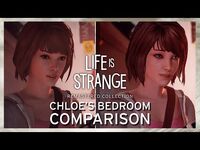 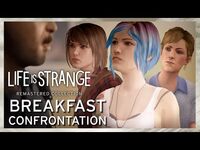 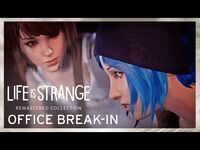 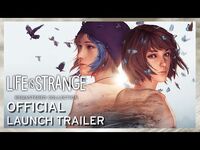 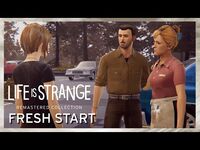 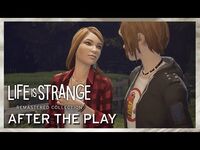 Sneak Peek- After the Play - Life is Strange- Remastered Collection 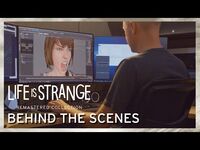