This article is a stub. You are welcome to help filling it with information.
Officially licensed merchandise for the Life is Strange franchise is available. Clothing can be bought from Insert Coin (UK) and Hot Topic (US). All clothing sold by Insert Coin are limited editions.

On November 14, 2017, a raffle for a Life is Strange: Before the Storm-themed keyboard and mouse set was conducted.[6][7]

Some merchandise is available as part of the Square Enix's reward program[9]:

Released prior to Episode 2 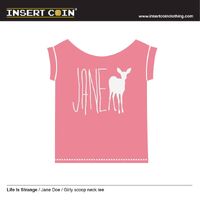 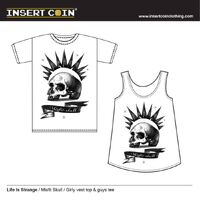 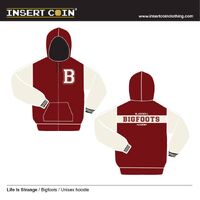 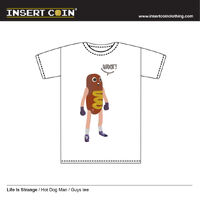 On March 8th, 2019, the official Life is Strange social media accounts released news that a range of merchandise would be released by Forbidden Planet on April 15, 2019. The range is currently open for pre-orders. Listed items are those below: 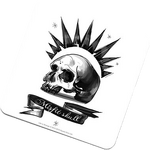 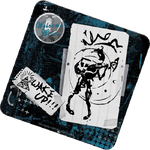 On the promotional image for the merchandise, there are three items that do not appear to be part of the range currently available for pre-ordering. Two of these items feature the sugar skull design by DONTNOD artist Fred Augis, and the third is the "Hello World" design on a travel pass holder. It is unknown at this time if these were originally planned designs or will be released at a future date. 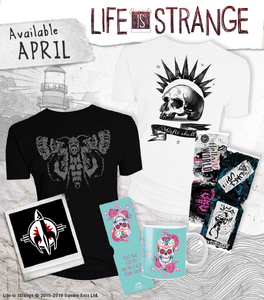 Retrieved from "https://life-is-strange.fandom.com/wiki/Merchandise?oldid=112126"
Community content is available under CC-BY-SA unless otherwise noted.