Out of Time (Leaked Build)

The Leaked Build of "Out of Time" was an incomplete, leaked beta version of Life is Strange's second episode which was leaked prematurely in 2015.

The leaked build was allegedly posted on 4chan’s /v/ board on February 6, 2015. It was incorrectly suspected that 4chan users had uploaded not just an early build of the second episode online but also parts of the other three episodes as well. The leak for Episode 2 was confirmed to be genuine on the Steam community forums and fans were urged not to download the incomplete build and instead wait for the official release date which was scheduled in March 2015 by Scott Blows, Square Enix's community manager at that time.

The exact response from Scott Blows about the leaked build was:

"We’ve seen the leak of later episodes of Life is Strange and it deeply saddens us that something we’ve invested so much time and passion into is available unfinished and not as we intended you to experience it. Please support us by ignoring the temptation to download work in progress code, we promise you there are still plenty of things we’re improving and polishing and episode 2 will be ready for release in mid-march."[1]

At the request of a fan, Scott Blows also made a separate post on the Steam forums to urge people to mark all future spoiler posts with spoiler tags.

The early build of "Out of Time" contained some graphical bugs and dialogue issues, based on the leaked screenshot uploads, which further confirmed that this was an incomplete release. There were also elements in the leaked build that were different or no longer present at all in the complete version of the episode, which was released March 25, 2015.

Differences to the Final Build

The following videos provide examples of the episode's early state: 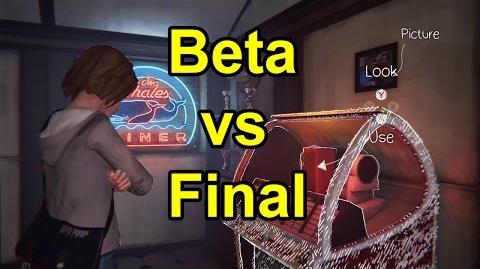 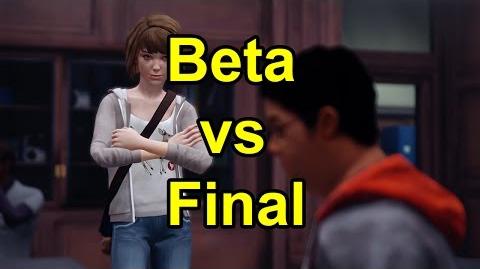 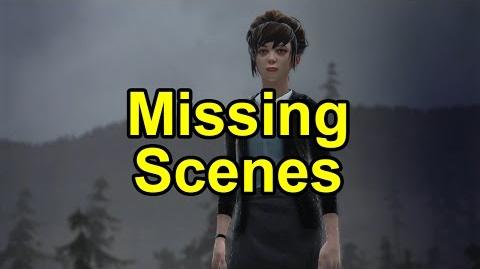 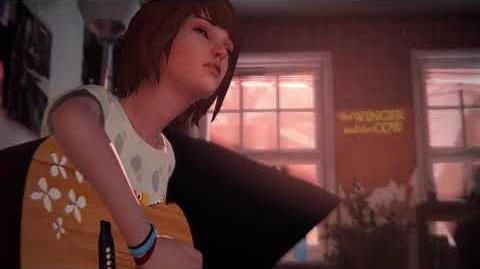