Life is Strange Wiki
Register
Don't have an account?
Sign In
Advertisement
in: Article stubs, Characters, Cast,
and 8 more
English

Voice actress
Rhianna DeVries (born November 12, 1996) is a singer and actress is the voice of Chloe Price in the prequel Life is Strange: Before the Storm developed by Deck Nine Games and published by Square Enix, in lieu of Chloe's original voice actor due to the SAG-AFTRA video game voice actor strike. She also did the motion capture performance for Chloe.

Rhianna is best known for her roles in True Beauty (2018) and Starfish.

Art; Porcelain & Pink; Our Country’s Good; Once on this Island; The Wedding; The Merchant of Venice; The Wizard of Oz; A Midsummer Night’s Dream; Godspell; Twelfth Night.

Life is Strange: Before the Storm 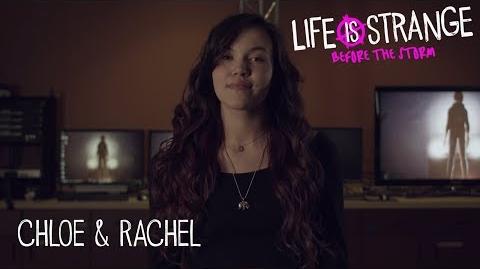 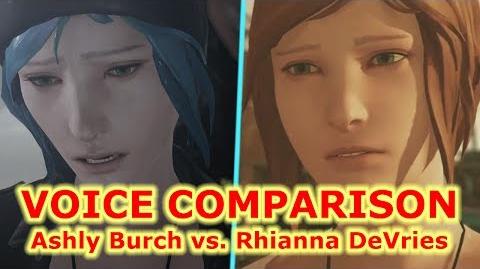