The soundtrack for Life is Strange: Before the Storm consists of licensed tracks and an original score composed by the English indie band Daughter. The original score for the bonus episode "Farewell" was composed by Mike Reagan. A Vinyl Edition of the game with an exclusive vinyl set of the licensed soundtrack is available exclusively at the Square Enix Store.[1]

A standalone album featuring Daughter's work for the game entitled "Music from Before the Storm" released digitally on September 1, 2017, one day after Episode 1's release.[2] Daughter announced an exclusive limited-edition, gatefold vinyls of the score on March 6, 2018[3], releasing in select record stores across the United States on April 21 as a part of Record Store Day[4], and online in UK regions the following week, April 28[5].

The licensed tracks feature songs from bands/artists such as Speedy Ortiz, Lanterns on the Lake, Koda, Broods, Brody Dalle, and Wolf Alice. The bands/artists are mainly in the genre of indie rock and are American, English, Belgian, New Zealander and Australian.

Music from Before the Storm (Daughter) 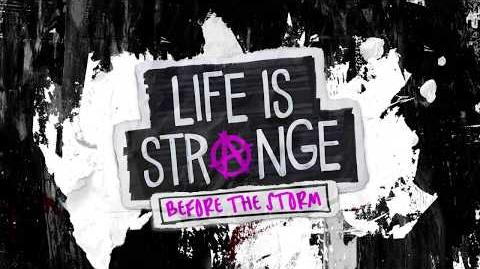 Before the Storm Score Reveal... 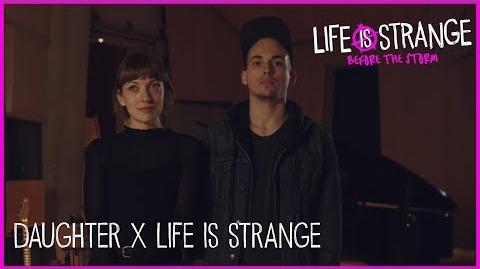 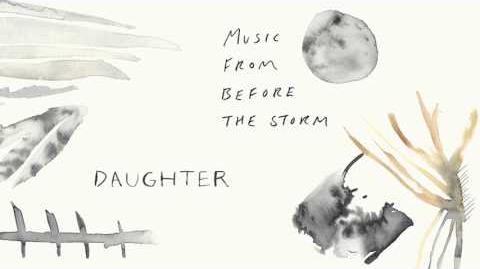 Daughter - "Burn It Down" 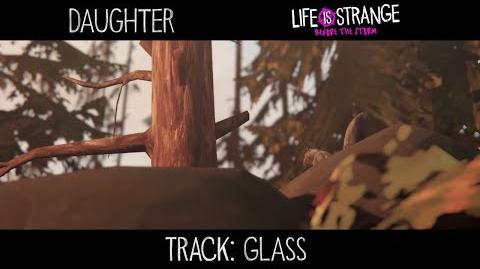 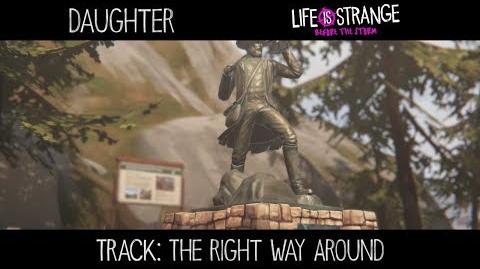