Some Unused Content exists that wasn't present in Life is Strange, which can be documented through examining the game files and early concept art. The content can reveal information about characters, locations, or possible alternate sequences and endings planned pre- or during development by Dontnod Entertainment.

A lot of unused sound files exist that can be found in the extracted game files. 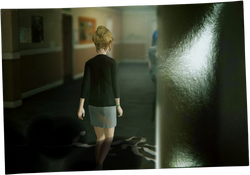 Close up of the early tattoo and vest design (concept art by Michel Koch).

The following files can or could be found in the game files but weren't used in the final version of the game: 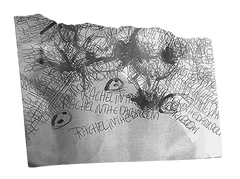 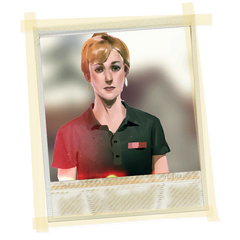 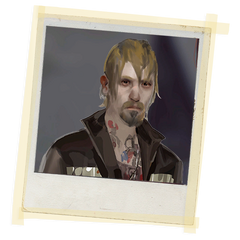 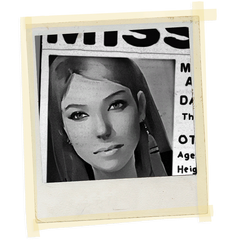 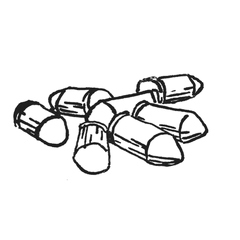 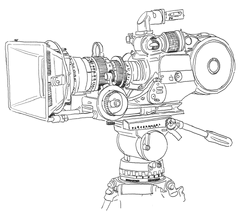 Some locations were cut from the game but references to them can still be found in the game files.[1]

This location was cut from the game, but it hints at there having been a different ending for Episode 4. Jefferson was driving his car with Max as a passenger, and they were talking about Nathan. It is possible that the destination was the junkyard, since Jefferson was already aware of Max knowing too much and was intending to kill Chloe and drug Max by offering to drive them to the junkyard.

There also is unused concept art of locations that aren't explorable in the game, for example of Samuel Taylor's janitor room.

The following concept art sketches shows a scene that likely was planned early on for the game but was not adapted into it. 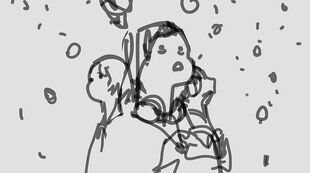 There was a planned hospital scene for "Polarized" which was meant to happen between David saving Max in the Dark Room and the scene at the diner during the storm. In this quick scene, David would have brought Max to the hospital after freeing her from the Dark Room, but Max would have escaped to go get the photo from Warren. It was stated by Michel Koch that they scrapped this scene because it "didn't add much to the story, and they preferred to focus their energy on more dialog and time between Max and Chloe after."[4] 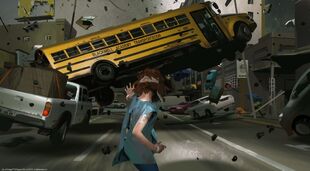 Concept art by Edouard Caplain for a scene in "Polarized".

In the third episode, after being dropped off by Chloe at Blackwell Academy, Max is then directly seen in her room. In the trailer for this episode, Max can be seen wandering around the main campus, likely headed for her dorms.

During development, Dontnod had considered a "Hospital Ending", an alternative version of the "Sacrifice Chloe" ending, in which Chloe Price would have fallen into a coma instead of being killed. The scene would have shown Max Caulfield waking up in the hospital next to Chloe's hospital bed instead of attending Chloe's funeral. 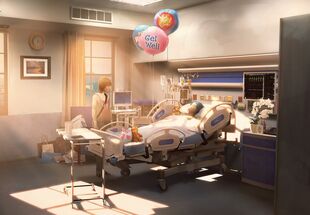 Unused audio files and animations indicate that it was possible for Chloe to die in three different ways at the end of the confrontation with Frank on the beach in Episode 4 while trying to protect Max.

The following are unused animations:

Some unused (dialogue) choices can or could be found in the game files.

These two videos appear to be an early version of the intro of Episode 3. 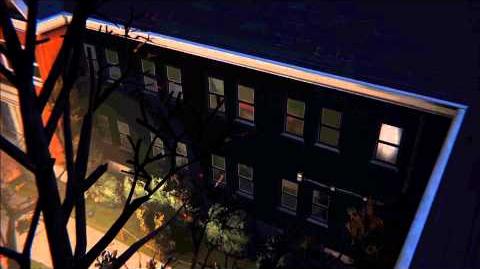 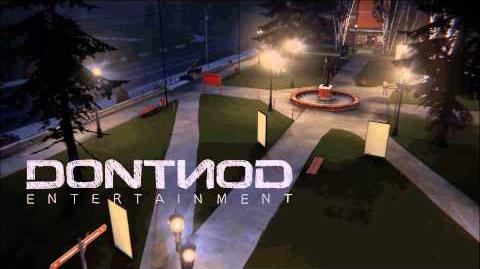 This video is an early version of the Episode 5 teaser video.This file was removed from Episode 3's files with Episode 4's release. 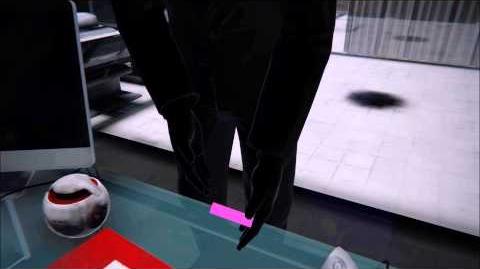 An early version of the choice music could be found in the game files. 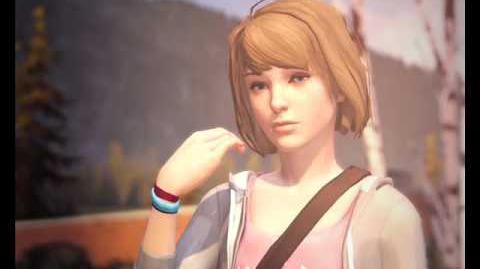 In the leaked build of "Out of Time", the music on the jukebox can be changed to "As The Crow Flies".

A user called kcbeliever leaked plot points after the release of Chrysalis.

In this screenshot the scenes corresponding to the concept art of episode 3 and 4 are in reverse order compared to the final game.