WHAT IF? A (Fan-Made) Life is Strange Story is a 2-hour fan-made film adaptation of Life is Strange, adapted and directed by Iowa-based indie filmmaker, Carrsan T. Morrissey. The project was announced in September of 2016 on Morrissey's personal social media accounts. Primary filming occurred in Iowa during the Summer of 2017 with a self-funded budget of ~$500[1]. The film premiered live in Cedar Falls, Iowa on December 2nd, 2017. One week later (December 10th), the film was released on YouTube and as of November 21st, 2018, the film has obtained more than 400k views.

WHAT IF? follows the events of the game with some minor alterations, additions, and subtracts from the original plot. Namely, the film removes the Mark Jefferson plotline, and instead places Nathan Prescott in the primary antagonistic role. The film also utilizes Max's rewind powers as a storytelling element. 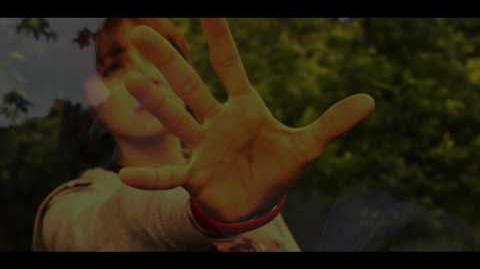 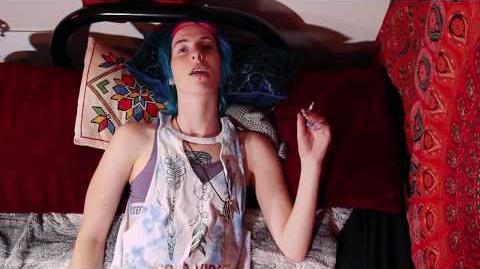 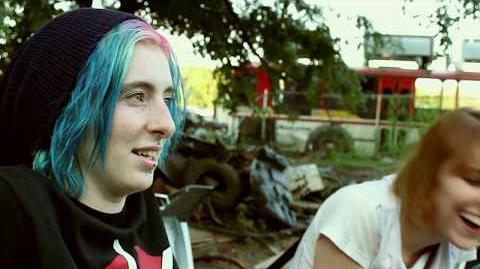 'WHAT IF?' Official Clip "AMERICAN RUST" 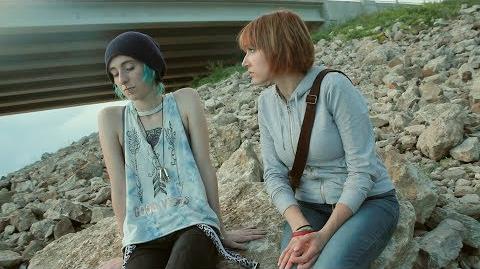 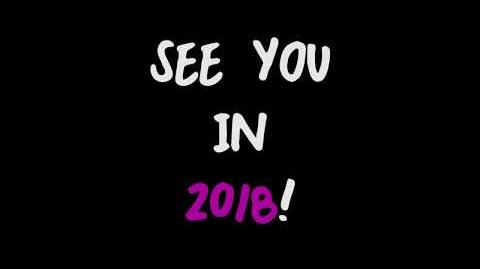 'DAWN' A (Fan-Made) Before the Storm Story (FULL MOVIE)

Retrieved from "https://life-is-strange.fandom.com/wiki/WHAT_IF%3F_(film)?oldid=97835"
Community content is available under CC-BY-SA unless otherwise noted.